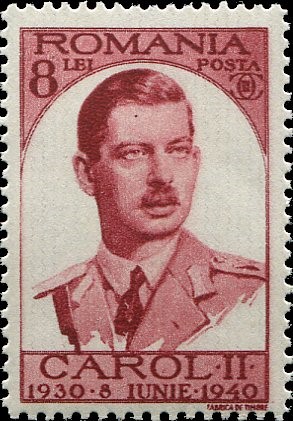 It’s staggering how little has been written in philatelic terms about a man who collected stamps at the highest level and appeared upon stamps as well. King Carol II (1893 to 1953) is best remembered as the King of Romania between 1930 and 1940, who abdicated and lived in exile until he died. And it is even more surprising that you don’t see much philatelic coverage of this legendary collector because this is the man who held the famous 1857 Swedish Treskilling Yellow in his collection from 1937 to 1950.

As you are no doubt aware this error of colour is a one-off, and has on three occasions held the coveted title of the world’s most expensive stamp, the third time when it was sold by David Feldman SA in 1996 for 2,880,000 Swiss francs.

However, King Carol II didn’t pay that for it. He purchased it for a not insignificant sum at the time for £5,000. Now it isn’t known what Carol II made on the Treskilling Yellow when he sold it in 1950 to a well known modern day philatelist called Rene Berlingin. By this time Carol II was in exile in Portugal having been forced to step down from his kingdom due to mounting pressure from the Soviet’s, Hungarian’s, Bulgarian’s, and the German’s over relinquishing certain parts of Romanian soil to foreign rule. 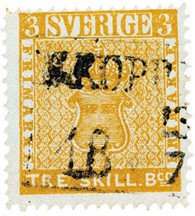 To set the philatelic scene though you need to look back a bit further to establish Carol II’s credentials as a philatelist. As a young Prince, Carol II developed a reputation for being a playboy and it was a standing joke that he was never seen without a drink in one hand and a lady in his other hand. However, and here is the very fine part, if you read any biographies about his life, they all comment that his ‘only’ serious interest was ‘stamp collecting’. Given that he had the world at his feet that is a huge endorsement for philately. What it says about us, the wider group of stamp collectors who don’t have the same level of Royal distractions, I’m not sure, but King Carol II certainly added a splash of glamour and colourful glitz to the world of stamps at the time. As you’d expect he had the resources to buy the rarest stamps and at the time the Treskilling Yellow was a prized acquisition. However, it must be weird to be genuinely interested in stamps and then one day find your own image on your home country’s issued postage adhesives. Even if you only collected the classic stamps up to 1870, which Carol II reported did, you’d make an exception for the ones issued during 1930 and 1940 wouldn’t you?

Notwithstanding his ego, King Carol II held in his collection many of the rarest stamps from his homeland, including the famous Moldavia “Bulls”. Now thanks to the tireless efforts of the foremost expert in that field – Fritz Heimbüchler – there are extensive records of the exact items held in Carol II’s possession. The trouble is many of them have vanished never to be seen since the 1950s – such as the ‘1858 27p first issue unique tete-beche pair used’.

There are rumours and stories that he put some of his stamps up as collateral to raise funds for a property in Mexico, which is where he first ensconced after his exile. Sadly it appears that perhaps his financial dealings were a tad perforated and it is thought these stamps were taken by creditors or maybe stolen. In fact, there is a fascinating number of tales surrounding our former King collector, and one about a group of Moldovia Bull stamps, which were destined for auction in England in 1988 but were stolen at a London airport and have never appeared again. The list of this type of happening is too long for this piece, but as we are musing over Carol II’s philatelic exploits, would you believe he purchased in 1937 a Bermuda 1856 Perot’s First Issue in red on blue paper, which mysteriously disappeared on route to King Carol II. This stamp did in fact resurface in 1948 in Paris, but it all soils the appearance somewhat.

Not all his prize stamps went AWOL though, and King Carol II also had the gorgeous 1847 Mauritius “Post Office” 1d tied to an envelope by a rectangular “PAID”, known as the One Penny Ball Invitation Envelope, which he sold in 1950, and was later auctioned by David Feldman SA selling for a whopping 1,610,000 Swiss Francs (Lot 452 November 3rd 1993 Mauritius Sale). 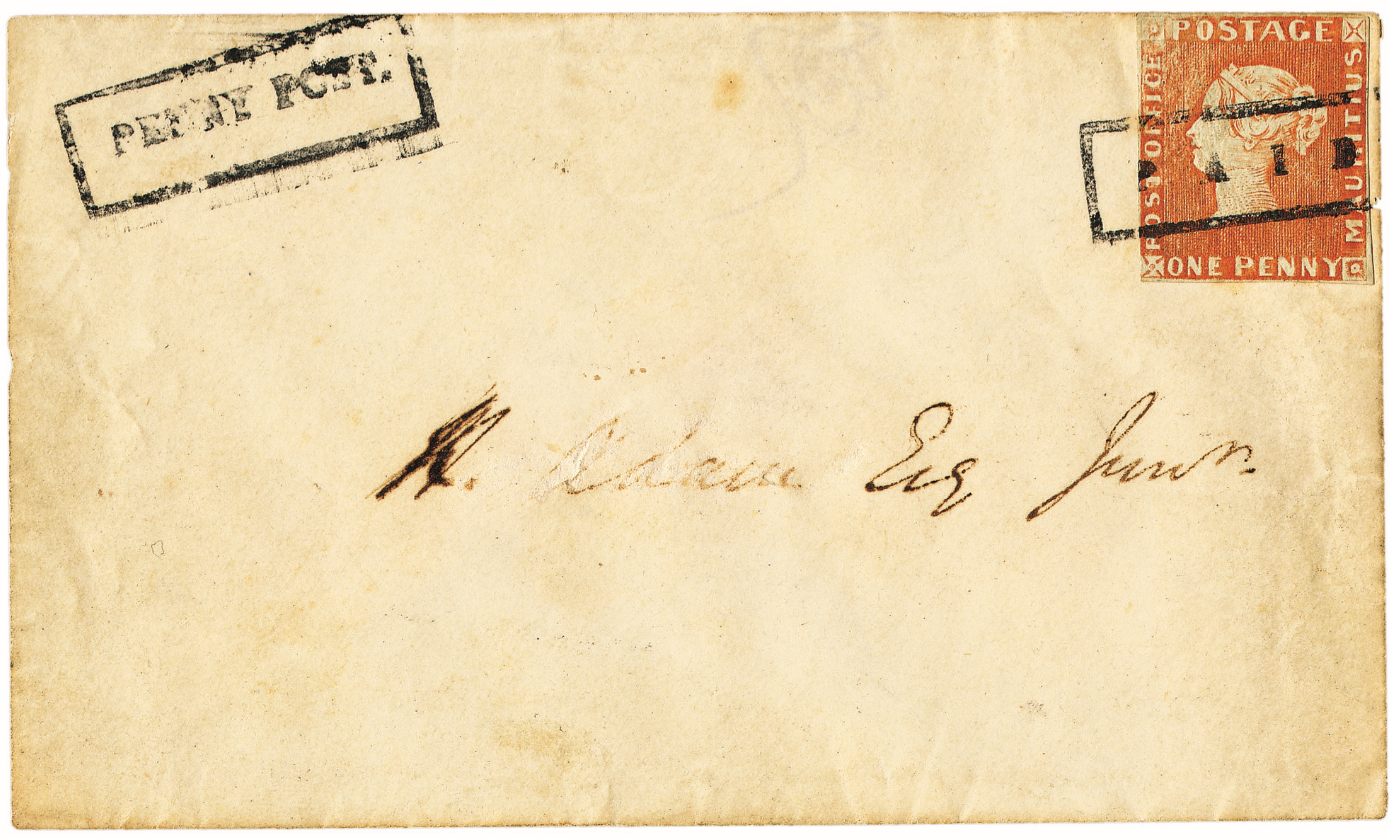 Another great rarity he possessed was the 1851 Spain 2 reales blue error of colour vertical pair again sold to Berlingin in 1950 for an undisclosed sum. He also had a Western Australia 1855 4d Inverted Swan which he acquired sometime in the 1930s, and which for unknown reasons didn’t resurface officially until the 1980’s when it sold for $88k.

Basically King Carol II was a legendary collector who, if we are honest, left a bit of a watermark on the world and is best not put under the magnifying glass. However, it is fair to say he brought to our hobby a touch of glamour, a dollop of intrigue, plenty of mystery and a castle full of cash. Oh, for a King Carol II in philately today!!  But for some reason his contributions to the stamp kingdom have been exiled from the philatelic record, which is why we are putting that straight without further delay and naming King Carol II The Philatelic Exile.