It is difficult to locate two more contrasting figures in the world of philately than the difference between our next Legendary Collector John N. Luff (1860 to 1938) and our last Arthur Hind. Whilst they inhabited the same golden philatelic era and even walked the same New York streets, you could aliken their divergence in character and contribution to philately as chalk and cheese, or perhaps more appropriately light and dark. Luff is without doubt one of the brightest lights to have emerged from American philately.

To put context to Luff’s achievements, the American Philatelic Society, to which he was a past president, named an award after him in 1940, ‘The Luff Award’, which is given for Meritorious Contributions to Philately by Living Philatelists. He was a founder member of The Collectors Club New York, and was also a president for several years, and he signed the Roll of Distinguished Philatelists in 1921, and became one of the first American’s to do so. Luff is named in the American Philatelic Society’s ‘Hall of Fame’.

When reading up on the life of John N. Luff it doesn’t take long to figure out that he is a legend in the world of stamps, not just in the USA. Luff was a prolific writer and contributor of articles to journals, and author of several books, including what was the go to reference book on USA philately “The Postage Stamps of the United States (1902)”, he also worked at the highest level for both Scotts and Stanley Gibbons in the USA. Luff was respected by the very elite collectors and dealers of the late 19th and early 20th century, and in reality Luff was an early forerunner for what we today call ‘Expertising’. Through his meticulous study and reference collections he established himself as the authority on all aspects of United States philately, not least the enormously complex and notoriously tricky issues of the USA Postmasters’ Provisionals, which many forgeries he identified. However, his expertise and collection wasn’t confined to America alone, he had extensive studies of Great Britain, Japan, China, Shanghai and Hawaii. He was an International Judge over several decades and chairman of Judges at the 1936 International Philatelic Exhibition. 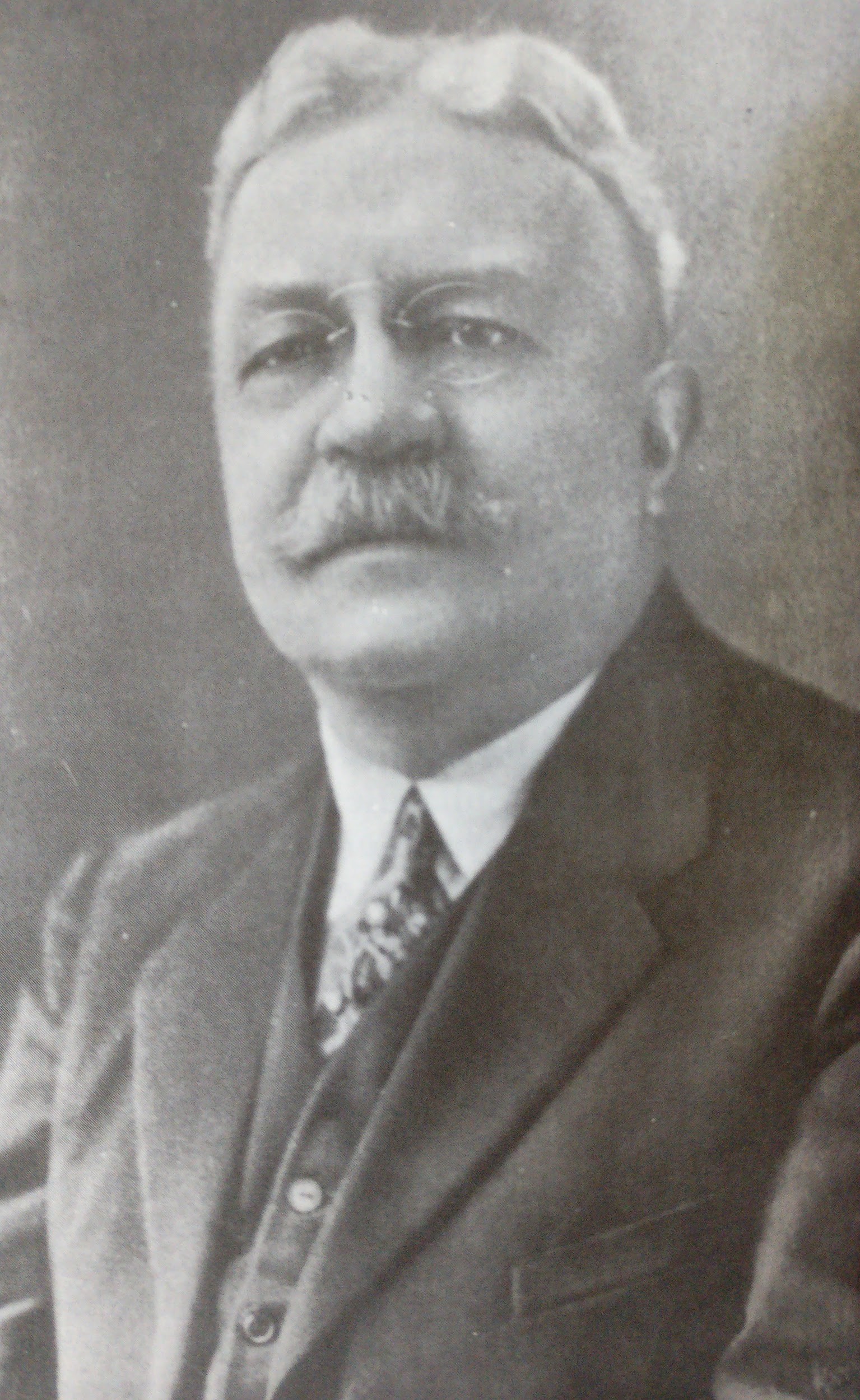 By this time Luff was acknowledged as one of the most widely known authorities in the world. Under his tenure the ‘Scott Standard Postage Stamp Catalogue’ became one of the world’s most respected pricing references. Luff personally showed great energy, kindness and scholarship in his dealings, which laid the foundations for much of what today we accept as the very essence of professional philately.

It is hard to find another philatelist who is so inextricably intertwined with the development and progression of American and worldwide philately, and who pathed the way for the modern day experts to grow into a highly regarded form of professional authority.

Both these titles are apt and undoubtedly merited, and maybe they are more appropriate than the one I’ve chosen; ‘The Philatelic Expert’. However, in truth it’s just semantics, because it doesn’t really matter what you want to call John N Luff, his legacy is etched forever into the very fabric of the philatelic world, and as we noted at the start of this article, he could easily be described as ‘The Light’. You’d certainly struggle to locate another mortal who spread the philatelic beam as wide during his time, and who was such a leading ‘light’ for those who followed in his footsteps.