Legendary Collectors #2 – The Father of Philately

When you think about a ‘Judge’, it conjures up images of a lofty wigged individual, presiding over court proceedings, making weighty impartial decisions based upon the letter of  the law.

And Frederick Philbrick (1835 – 1910), or Judge Philbrick as he was later known, was precisely that. A barrister who worked his way up the legal system in London to the pinnacle of his profession.

However, there was another side to Judge Philbrick, and a much more parental one, because Frederick was also known as a ‘Father of Philately’, being on the Roll of Distinguished Philatelists.

And Mr Philbrick, or Father to us Philatelists, got in early to all this Philatelic development, because no sooner had our Numero Uno Legendary Collector, Monsieur Georges Herpin, invented the word “Philately” in 1864, than our legend number two is swooping in and buying Georges Herpin’s stamp collection lock-stock-and-barrel in 1866, for an irresistible price of 10,000 French Francs.  Certainly it was an offer our Philatelic Dad Herpin could not resist.

And thank goodness he didn’t refuse, as this cross-channel transaction birthed something else for which we can all be very grateful. Judge Philbrick was one of the founding members of The Royal Philatelic Society London, and a few years after acquiring Herpin’s collection, Philbrick formed what is now the world’s oldest philatelic society, with the help of another legend Sir Daniel Cooper, in 1869.

Philbrick was initially the vice president and later the president. He also co-authored The Postage and Telegraph Stamps of Great Britain, with Westoby, and Philbrick is famous for loaning (yes he generously lent) his Mauritius Post Office 1d and 2d collection to Legrand for the 1869 study to prove them not an error on the Post Paid plate of twelve.

You may know from our article last week that these Mauritius primitives are very rare, and I don’t know about you, but I might struggle to lend anyone these stamps, if they were mine. This demonstrates what a Father-figure Judge Philbrick must have been, putting philatelic education before his own interest, for the benefit of the hobby. No wonder he got his place on the wall of fame.

He also contributed to philatelic magazines writing under two pseudonyms the ‘An Amateur’ and ‘Damus Petimusque Vicissim’, the former shows what a humble man he was, being an authority at the time, and the second pseudonym, which is the motto of British Guiana, alludes to his fascination and love for material from this British colony, from where now we know many of the world’s rarest and most valuable stamps derive. 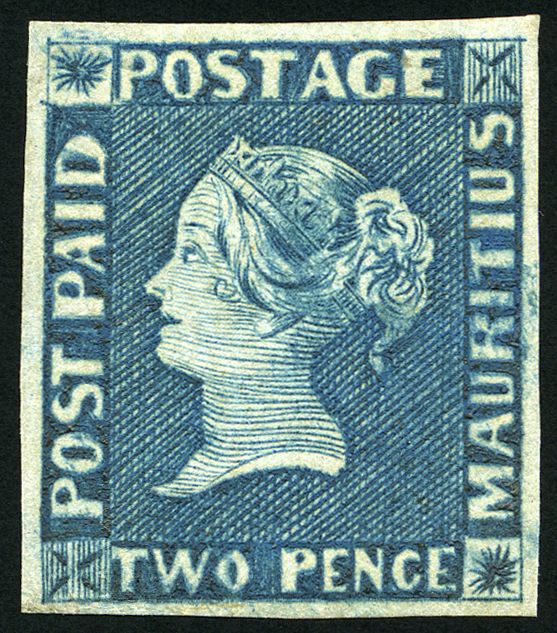 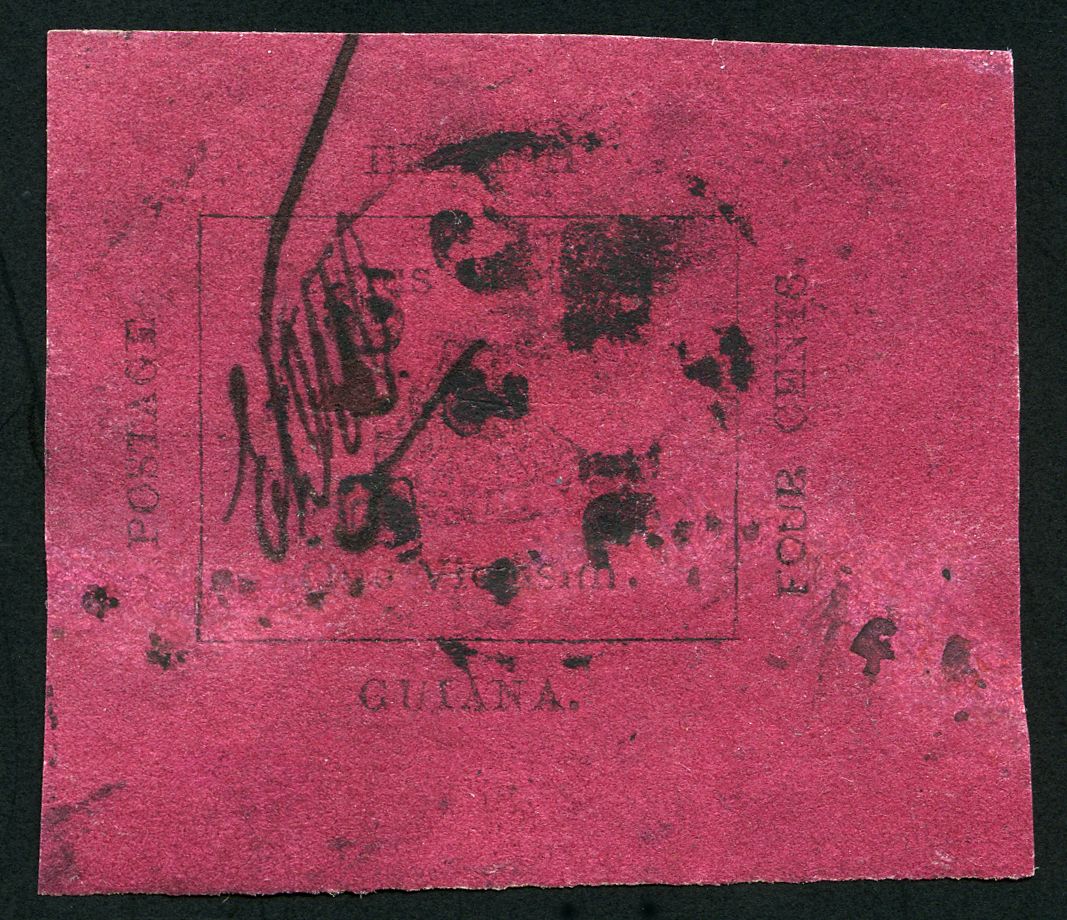 Father Philbrick was onto this fact early. The stamp illustrated at left is an example of a British Guiana 1856 4c magenta, which catalogues at £25,000 in used condition, and is lot 31041 in our coming June 3th-1st July 2020 auction series.

The meaning of the British Guiana moto is “We give and take in return”, which makes me wonder if Father Philbrick, clearly a very shrewd gentleman, knew by lending his stamps to Legrand they would increase in value. And that’s precisely what happened. Legrand’s evidence enhanced interest in the stamps, and it wasn’t too long before another cross-channel transaction came about. However this time, it was a philatelist living in France that made the irresistible offer of £8,000 in 1882 to our Father of Philately. Philbrick couldn’t resist and sold his collection, including his beloved British Guiana to Count Ferrary our Legendary Collector #3, coming next week.

As you can see there was a lot of money floating back and forth over the Channel between the English and French, who were evidently united during this period by a fascination and love for rare stamps.

So, before venturing back to your collection, the evidence is clear, the ‘affidavit’ from your ‘Juror’, is that Frederick Philbrick was involved ‘ab initio’, and as such is guilty as charged. A Father of Philately. Sentenced to eternity as a Legendary Collector.

Next week, read about our “Duke of Philately”, with Ferrary and the world’s greatest collection in Legendary Collectors #3.

You can also read the preceding article about our “Papa of Philately” in our Legendary Collectors #1.