It isn’t difficult to demonstrate that issuing a public Notice won’t guarantee any level of acceptable compliance. In fact, in some cases it’s easier to illustrate that the opposite tends to occur. Just flick through the news and it’s littered with folk who have ignored a COVID related notice and got into bother, whether it’s Britons facing jail in Singapore for breaking quarantine rules, or groups getting fined for flouting lockdown notices. But if you think about it, any Notice is doomed to fail because by the very nature of a Notice it is only produced because humans are bound to do things they shouldn’t, or as is often the situation, a Notice is produced when it is apparent that people are already acting contrary to a set procedure.

And in the world of philately it is no different because there are regulations and thus there are Notices presenting the rules, which people are apt to comply with, ignore or be ignorant of, and thus we have another fascinating area of study. Take this important and very rare GB Queen Victoria postal notice dated 7th May 1840, available for sale by Private Treaty, and is one of only a few known examples, which is thought to be Rowland Hills’ personal archive copy, having an additional manuscript marking in the hand of Hill’s secretary – John Ledingham – on the reverse, instructing the public on where to affix the adhesive stamps – in the upper right of the letter. It’s important because postal adhesives had only been a thing for a day, officially, and already Rowland Hill and his merry team of Postal Officials recognise that clarification was required to ensure compliance with the Regulations. And it is equally important because this setting of the stamp in that upper right corner is something we all take for granted today, but which here is manifested at the pleasure of the GB General Post Office, and it was all because of the predominantly ‘right handedness of the mail handlers’. It’s now a universal standard which sorting machines are configured to take absolute Notice of, and most people are only too eager to submit to it these days. Mr Hill would be overjoyed at the level of ‘rightness’ nowadays. 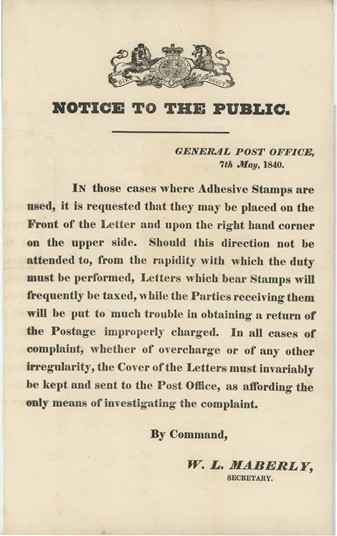 However, as alluded to at the outset, it is curious just how postal history provides contradictions. Take the first cover featured sent 7th May 1840, the very day of our Notice, from Witham (Essex) to Halesworth (Suffolk) franked with a very fine penny black pl.1a and positioned in the correct location top right. Aha! These Notices are a useful phenomenon. Well done great and good Postal Officials, absolutely no confusion whatsoever. 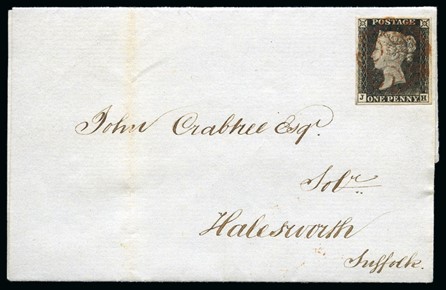 Lot 50031 in David Feldman’s December 2019 auction, sold for £3’000, a May 7th cover showing the Penny Black stamp positioned in the correct location at top right

But hang on a minute, what do we have here as our second example? A cover sent on the 8th May 1840, the very next day after our Notice, from Reading (Berkshire) to Croydon (Surrey) franked with a pl. 2 penny black and fixed, shock horror, Contrary to Regulation – that’s the technical speak for erroneous placement of adhesive in such circumstances. Not a full day has gone by and already the public are riding roughshod over the Notice. Perhaps understandable given the freshness of such instructions. However, do you see the irony on display here in this second cover?

Lot 50032 in David Feldman’s December 2019 auction, sold for £800, a May 8th cover showing the Penny Black stamp positioned contrary to regulations at the top left

It would appear that the General Post Office themselves are either non-compliant, ignorant or benevolent of the penalty for displaying such disdain of a Notice To the Public. Because, does it not state in said Notice that letters in such order will be “frequently taxed”. There is no sign of any taxing, and this unhindered cover has arrived promptly, in contrast to the Notice. Well, it was early days, so one can forgive all parties for such negligence.

Or perhaps we should have begun this article by stating the obvious. As soon as a Notice is issued, and ‘only’ then, will you be able to do the contrary to Notice. That is to say, don’t take ‘any’ notice of a Notice. Although, this isn’t ‘any’ Notice because it’s left an indelible mark upon history which every serious collector definitely will, take ‘Notice’. 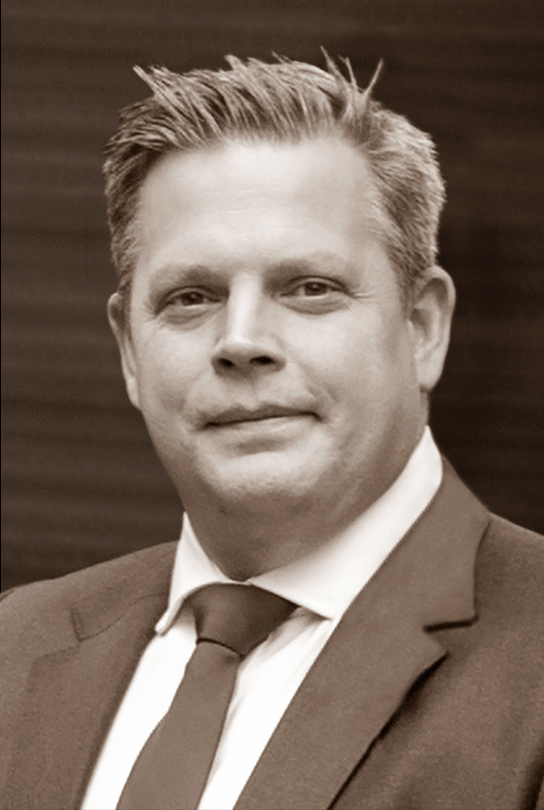