It’s not often you can say here’s a philatelist you’d trust with your life, and not only that this gentleman brings a lifetime of heroics and some Arab spice to the affair. Oh, and if that isn’t enough, then he also enables us to slot into our postage portrayals three famous authors; J. R. R. Tolkien, A. A. Milne, and C. S. Lewis, and how many award winning stamp collectors do you know who had all their philatelic medals stolen by the Nazis during WWII? If nothing else this is going to be entertaining.

So, without further ado Lieutenant-Colonel Dr William Byam (1882 to 1963) OBE, a British Philatelist, who was a Harley Street physician and saw active service in WWI, and was a decorated soldier, and whose home in Guernsey was occupied by the German Forces during the Second World War and which explains how come he had all his philatelic trophies pinched – a not insubstantial haul as you will discover shortly.
However, despite being a decorated philatelist Byam isn’t a philatelic household name if compared to some of our postage protagonists introduced through our legendary collector series, but his achievements and honours are heroic and put him higher than a Major in the ranks of our philatelic army. The Royal Philatelic Society London agreed and awarded Byam The Tapling Medal in 1931 for his research on postage due stamps of Egypt, then in 1956 The Tilleard Medal for his display on Egypt Postage Stamps 1872 to 1875, and he is of course a signatory of the Roll of Distinguished Philatelists signing it in 1949, and Byam won an apt ‘Doctors Orders’ – “nine” gold medals at international philatelic exhibitions for his exhibits on Egypt. Although only the German’s know where these medals and trophies reside today. 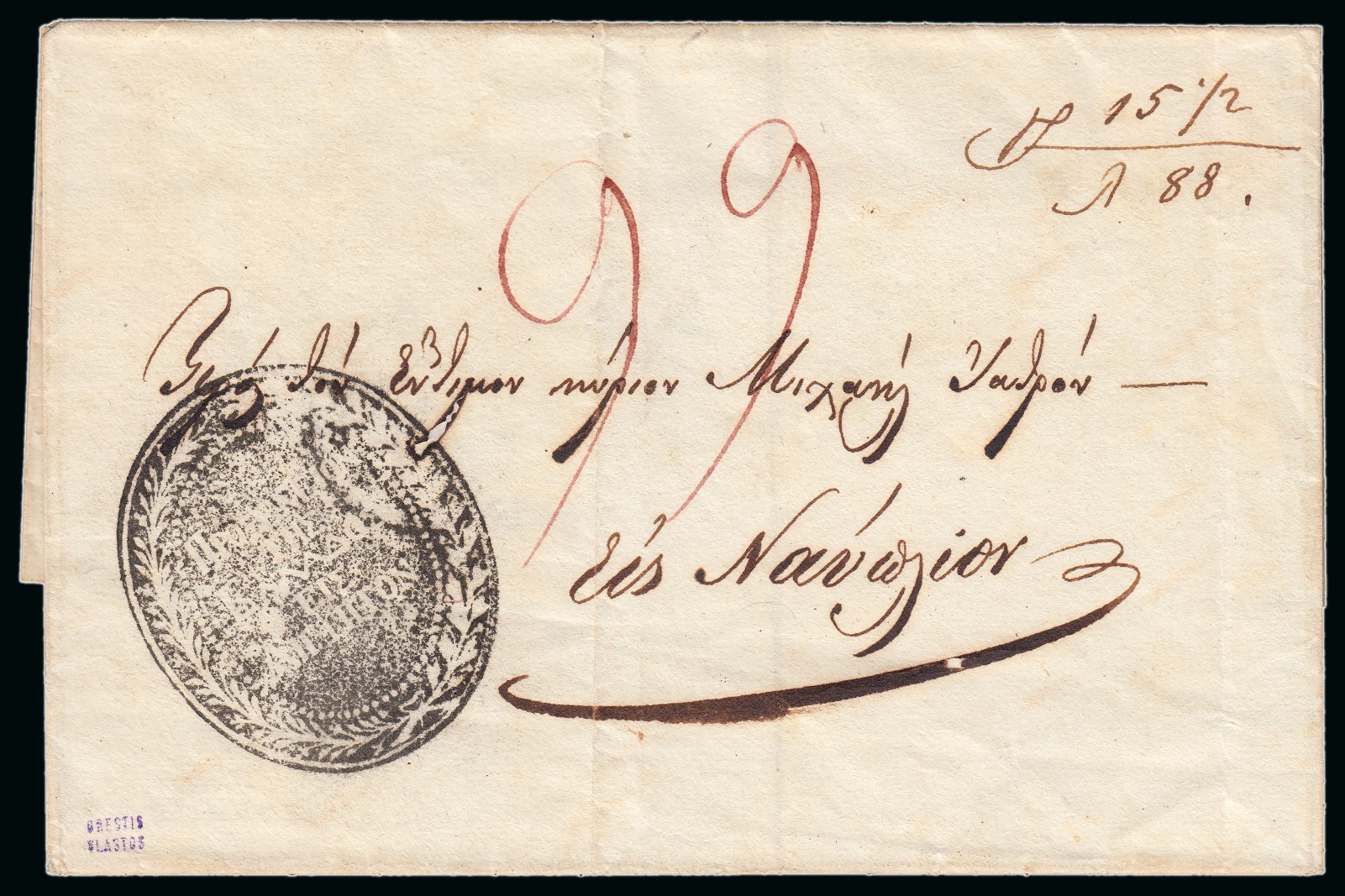 Understandably, with all this medal winning when flying the Egyptian flag the ‘Societe Philatelique d’Egypte’ made Byam the first foreigner to be appointed a “Member of Honour”. Byam was also a servant of the hobby and active in the Philatelic Congress of Great Britain and served on their executive Committee, and he was also the President of the Herts Philatelic Society. But he was also an innovator and Byam established the ‘Egypt Study Circle’ in 1935 which was the first philatelic ‘study circle’ anywhere in the world and following its success he presented a paper to the Philatelic Congress in 1938 selling the benefits of such a group, which then resulted in many other such ‘study circles’ being formed, and today they are a fundamental aspect of our hobby. We can raise a glass to Byam for that little gem. And if you thumb through any auction catalogue offering Egyptian material, the name ‘Byam’ will appear on the ‘Provenance’ and in these ‘circles’ he is an Egyptian god. In fact, his name appears on nine lots in our upcoming auction Foreign Post Offices in Egypt – lots: 20133, 20243, 20256, 20259, 20262, 20266, 20273, 20274 and 20277. Take a look, it’s all philatelic deity.

Now, I promised you a link with our physician and the hat-trick of literary genius mentioned above who respectively gave the world; The Hobbit / The Lord of the Rings, Winnie-the-Pooh, and The Chronicles of Narnia. Did you know that all three suffered from ‘trench fever’ during WWI? And our man not only first hand treated this horrendous condition he was an expert on it. In fact, he wrote the chapter on the causes – a fact that wasn’t really understood back then – in the book “Lice and their Menace to Man”, by Ll Lloyd. Byam wasn’t just a philatelic great and decorated war hero, he was a top notch physician and the sort of man you’d want in your trench, your study circle, or if you were really lucky, in your society.

I don’t know what you think, but it would appear that our physician and army hero Byam was a bit of an Egyptian Philatelic Pharoah.

See more about the material Byam had in his collection by reviewing our auction: Egypt, the third part of the J. Chalhoub Collection –  The classic postal history period with the first part of the Foreign Post Offices and Egypt Post Offices Abroad. Over 280 lots, including some of the most important covers of these two fascinating collecting areas.