David Feldman SA is pleased to announce the appointment of Pierre Wertheimer to its team of international agents.

Born in Paris, Pierre began his philatelic career at the age of 13 at the “Carré Marigny”, the famous stamp market in Paris.  At the age of 14, he published his first sales ad.  During his studies at the “Ecole Supérieure de Commerce de Rouen” where he obtained the equivalent of an MBA, he pursued a retail and wholesale business of covers and collections of used stamps, which led him to travelling regularly to visit wholesalers in London.

Pierre continued his entrepreneurial activities in the United States where he set up France International in 1979, a company that took him all around the world for international exhibitions and public sales. He built a bilingual website in 1990 and started a series of mail sales, three times a year. He developed an international clientele in more than 50 countries and helped his customers to find unique and rare items that would help them to achieve the highest awards at international exhibitions. As a recognised expert, he has published numerous articles on his specialities including “Les Epreuves et Essais Modernes de France et de Colonies Françaises” in English in 1984, and was published in French as an insert in the special issue of L’Echo de la Timbrologie for PhilexFrance 1989. Proud of his success, he sold his company in 2001.

His other passion in his life is oenophilia. He runs one of the largest wine stores in the USA in import-export and became a consultant for producers in France and a sommelier for a French restaurant in the United States. During this period, he continued a mail order and internet sales business under the name QualityStampsForLess. He continues to sell rare stamps from around the world and works closely with advanced collectors and dealers.

Pierre is equally at ease negotiating the sale of a rarity, a dealer’s stock or a truckload of stamps and looks forward to helping you all as a new agent at David Feldman SA. 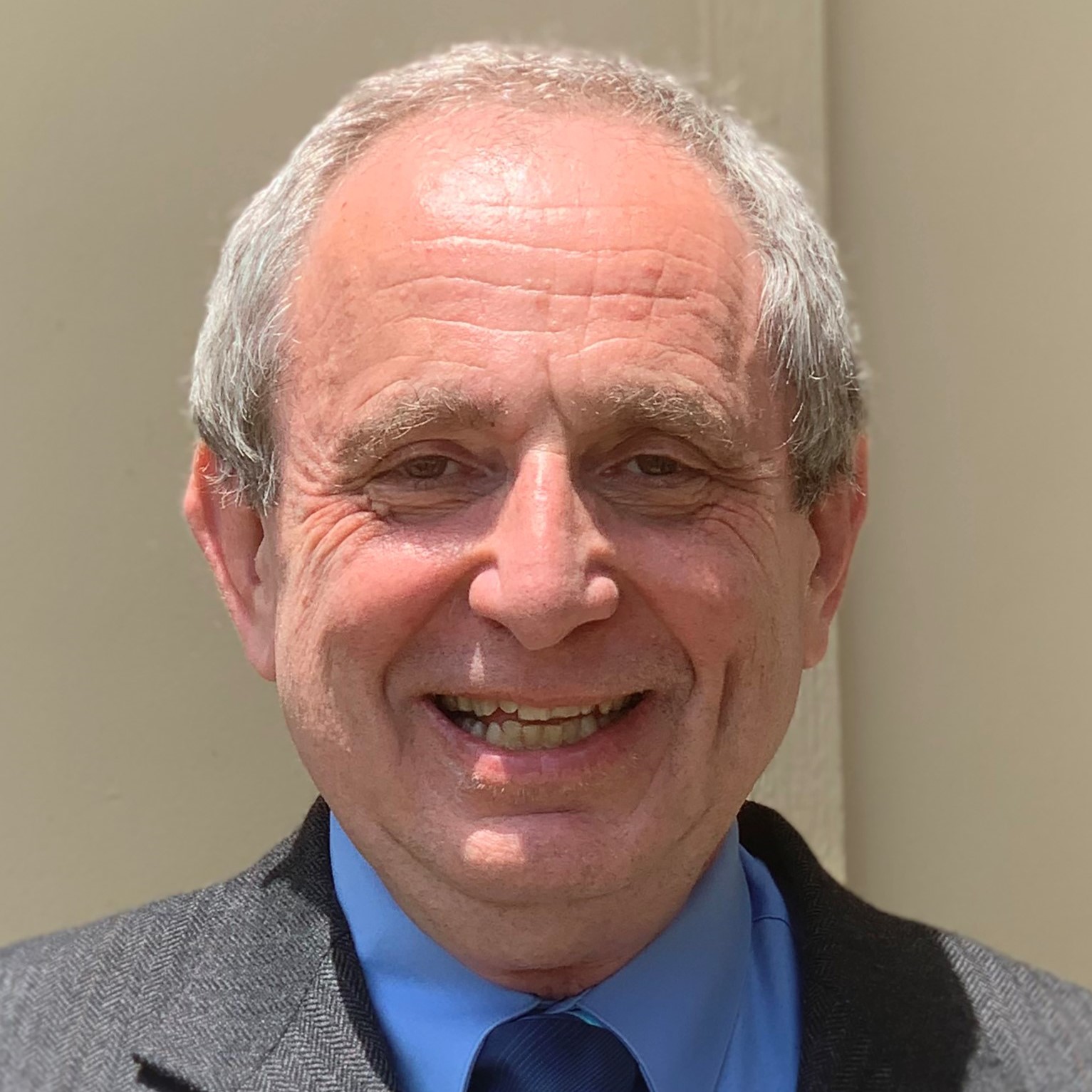 The team at David Feldman looks forward to working with Pierre and welcomes the additional experience and knowledge that he will bring to its worldwide business.