For this article, I will highlight another area of philately that was obviously close to both Jaffé’s and “Tatiana’s” hearts; the “CANCELLED” handstamps found on stamps gifted by Perkins Bacon. Jaffé’s seminal book, “CANCELLED by Perkins Bacon”, gives a detailed account about this fascinating story which led to Perkins Bacon being stripped of their printing contracts for the Crown Agents.

The story begins in 1861 with Ormond Hill, nephew of Sir Rowland Hill, with a letter he sent to Joshua Butters Bacon, the head of Perkins Bacon, requesting any remainder stamps he may have for “two or three of my friends who are collectors”.

Bacon was more than happy to comply with Ormond’s request, and stated in his reply that “the Queensland & others as we now have, as well as any made hereafter, shall be sent agreeably to your wishes”, and even offered more than 4 of each if needed. Hill, obviously very keen to get a hold of these stamps, replied the same day asking for six of each.

A few months later, six “obliterated impressions” of each of all the postage stamps they still held were sent to Pearson Hill, son of Sir Rowland Hill, with the suggestion to take two of each for himself and Rowland and forward the rest to Ormond.

Within two months of this sending, things turned sour as Penrose Julyan, the Agent General for the Crown Colonies, got wind of this arrangement and took great offence, as indicated in a letter from Perkins Bacon to Pearson: “(Julyan) considered it a culpable act on our part”, and that he said they “should never let a single impression go out of our hands in any state whatever”. The letter finishes with Perkins Bacon expressing incredulity about what they had done. 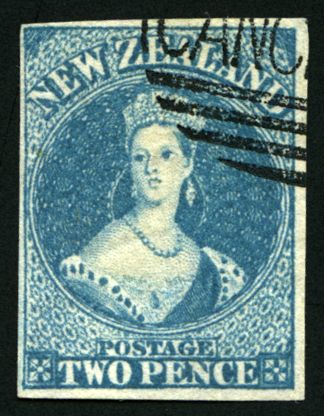 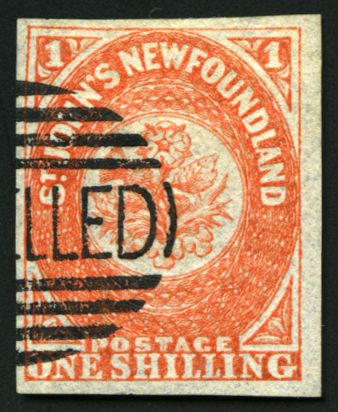 Ormond Hill responded with annoyance at this news, and seemingly changed his story by explaining in his response that he desired the stamps “for an Official collection and entirely for an official purpose.” He offered to return the stamps but just as quickly then asked if Perkins Bacon had any objection to him giving away “any of the superfluous impressions”; which he evidently did.

The final line of his letter raises questions though as to the number of each stamp he received, as he stated that “you will remember you sent me four of each kind in most cases”. Jaffé doesn’t suggest this, but it struck me that perhaps that was Ormond’s suggestive way of keeping two of each if indeed Perkins Bacon requested they be returned. However with the examples that Jaffé has recorded, there is certainly the possibility that only four examples of some issues may have been sent to the Hill family.

The end result was that Julyan insisted on the surrender of dies and plates that Perkins Bacon held for the British Colonies, which were transferred to him in August 1862, of which the majority were then passed on to De La Rue for further printings. 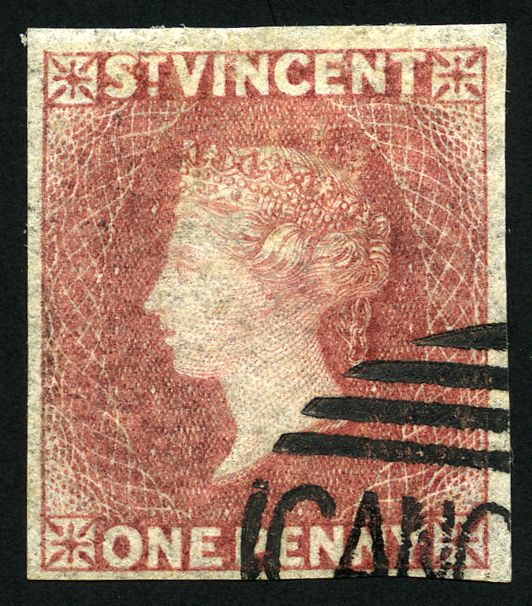 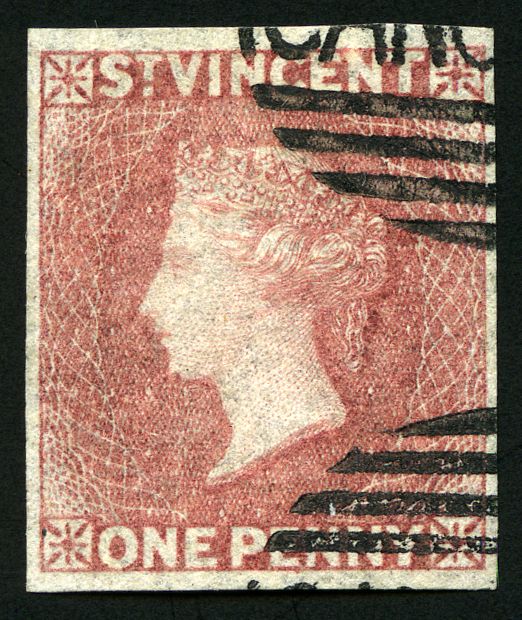 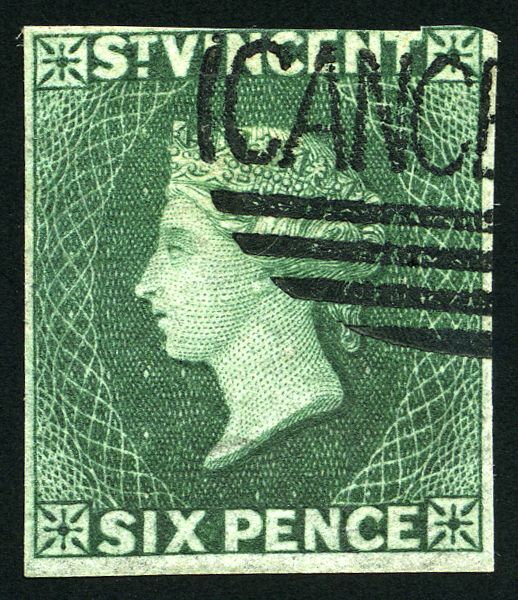 Western Australia had three different values struck with this handstamp; 1861 1d, 6d and 1s with very rough perforations. The “Tatiana” collection of Western Australia which features over 50 lots (including an impressive range of unused Swans) in our July 1st-2nd GB & British Empire catalogue features the 6d and 1s with the “CANCELLED” handstamp, both of which once graced the Dale-Lichtenstein collection. Four are recorded of each, although two examples of the 6d and one of the 1s are in the Royal Collection. 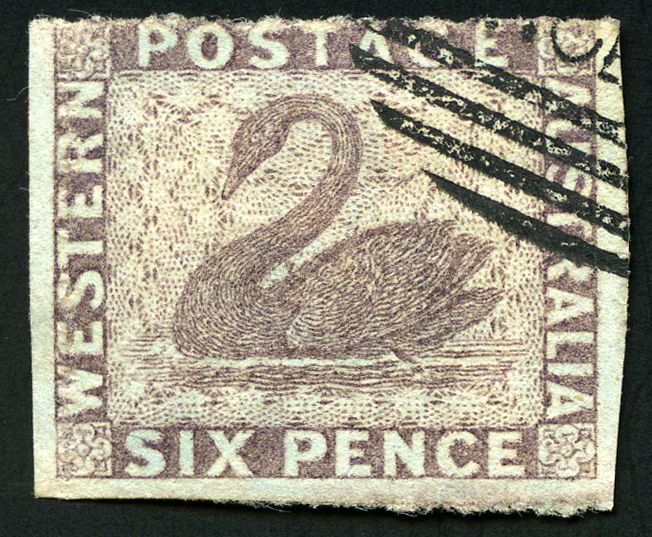 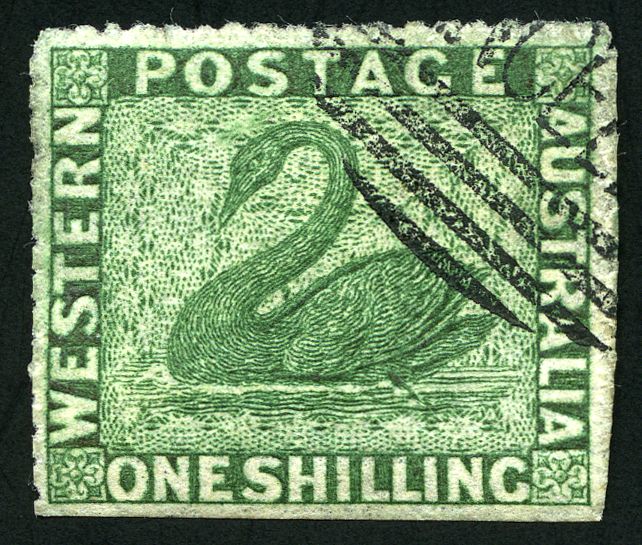 “Cancelled by Perkins Bacon” by Peter Jaffé, published by Spink & Son in 1998