The Future of Auctions – The New Norm is here!

It appears that infection rates of Coronavirus are settling down in most countries around the world, and the dust certainly seems to be settling on people and business after three months of restrictions.

Social and commercial life, as we know it, has been on ‘pause’ since March, and now as we head into the summer, many countries are still not back to normal. And what does that ‘normal’ even mean now, because you don’t have to look too hard to see that the phrase ‘new norm’ has become part of our world’s lexicon.

Does it mean we will never be able to ‘physically’ interact as we used to? Some say it does, others don’t agree, and many just don’t know.

But what if I told you that we already know the answer to that question, and that this pandemic has effectively just pressed fast-forward on the ‘remote control’ of our world. The destination we’re heading hasn’t altered, it’s just the speed at which we are going to get to that destination that’s changed.

Let me explain. As the one of the world’s most successful philatelic auctioneers, David Feldman SA has for over 20 years, and especially in the last decade, been planning for a time just like this, when business as we know it won’t exist any more. The ‘physical’ inevitably being replaced by the ‘virtual’, but what we didn’t expect is the speed of change which we have witnessed in the last three months. In short, the COVID19 virus has accelerated the rate at which we will all have to embrace that ‘new norm’ – the virtual world.

‘Rewind’ 30 years and it would be unheard of to be talking about online and mobile apps for bidding, and frankly you’d be pretty hard pushed to find an auction house anywhere back then that didn’t rely totally upon filling their auction room on the day.

And quite right too, because there is no getting away from the excitement and drama created by what we in the auction business call the ‘theatre’. It’s what makes this industry unique and alluring. The auctioneer on his rostrum, the sea of buyers ready for battle, the bidding, the competition to win, the crack of the hammer. As A. Alfred Taubman, a famous, if not infamous auction house owner once said; “God help us if we ever take the theatre out of the auction business. It would be an awfully boring world”. 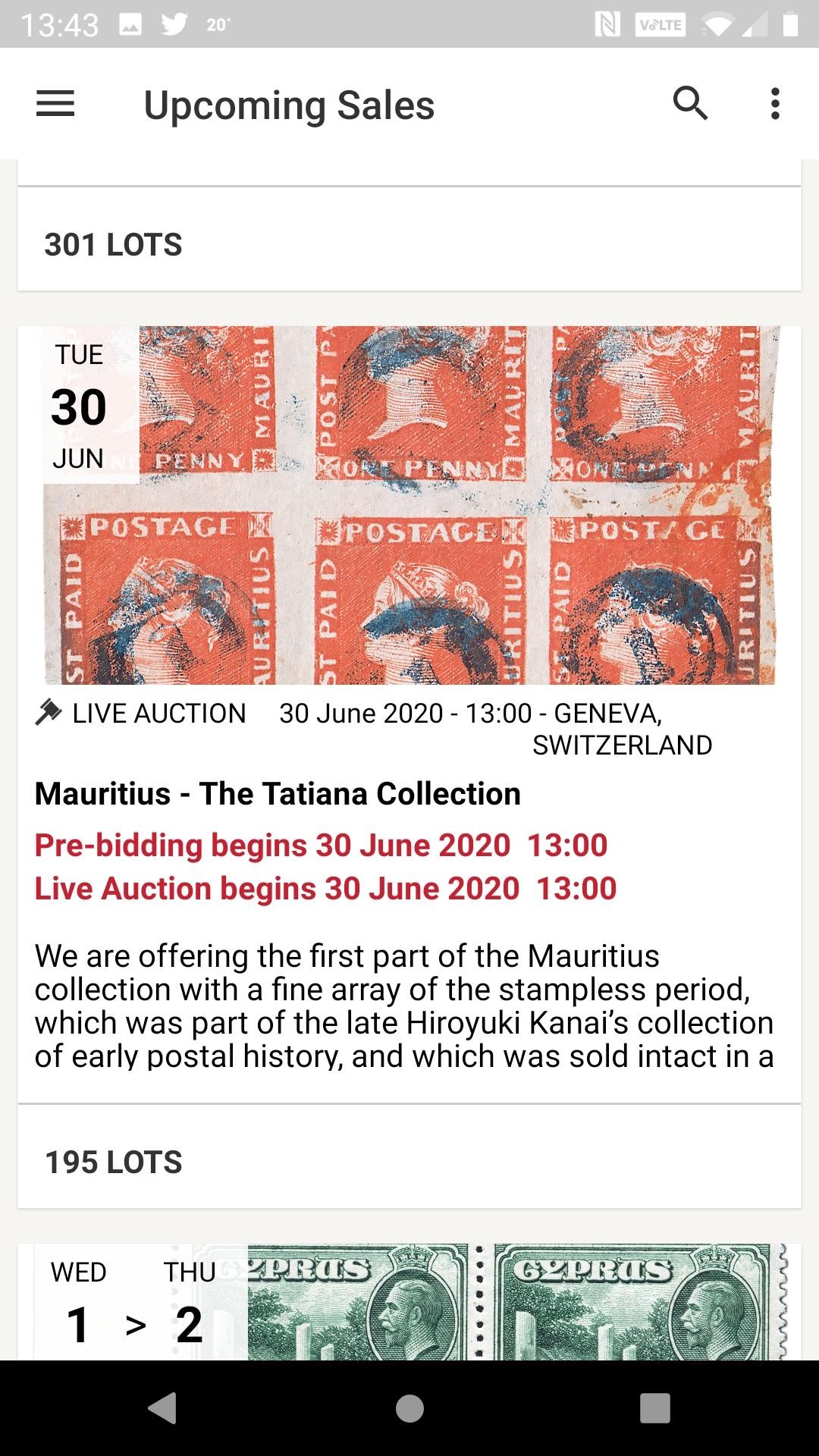 Screenshot of the David Feldman mobile app, for veiwing and bidding using a mobile device

So if now, as a result of the pandemic, we’re heading at breakneck speed instead of drifting to a destination called ‘virtual’, then the challenge isn’t to preserve the ‘physical’ of our business, it’s to create the ‘theatre’ in the virtual world.

And that is exactly what we’ve been doing with the development of user friendly, and ever faster and slicker ways to enable our clients to be a part of the ‘live auction’ when they can’t be ‘physically’ in the room with us, and from anywhere in the world – using our online bidding via the website or the David Feldman app (which is free to download on Android and Apple devices) and allows our clients to bid from their mobile phones or tablets. What has this meant? More people participate in our auctions than ever before. And crucially, more nail-biting drama. That’s got to be a good thing.

This type of progress is nothing new though, take for example the telephone – which was a great invention once – this facilitated buyers to bid when they couldn’t attend the auction, long before the Internet. That didn’t alter the thrill and suspense in the room. In fact, it added a new dimension. The mysterious buyer hidden behind the mask of “the phone bidder” injected even more excitement into the mix.

Now these mysterious telephone bidders are being usurped by the avatar bidders on the mobile and internet platforms. At David Feldman we were the FIRST AUCTIONEERS IN THE WORLD to introduce live online bidding over 20 years ago. Sure there were doomsayers back then proclaiming the end of the auction world as we knew it, but that hasn’t proved correct. In fact quite the contrary. It would be the death of the auction business if we didn’t have all this Internet technology to support what we do. And has it detracted from the excitement and the thrill? No. It’s added another channel to the set. Now you can select which ‘channel’ you turn to with a click of a button, from the comfort of your armchair, and even better you can sit back and enjoy the drama unfold – quite literally – live. 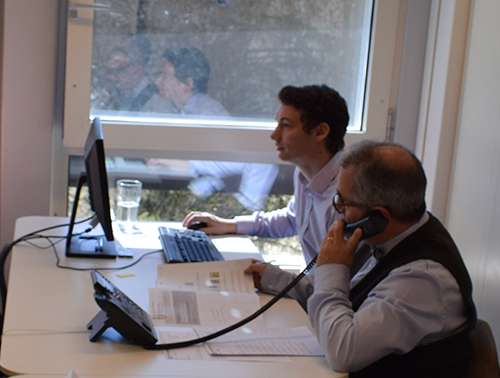 Whilst it’s a bold statement to claim there will be a day in the International Auction world when no one will attend the live auction in person, I’d go even further and say it will happen sooner than anyone would believe possible. And as a result of this pandemic, it’s made every business, large or small, take steps to confront the virtual world now, not sometime in the future. 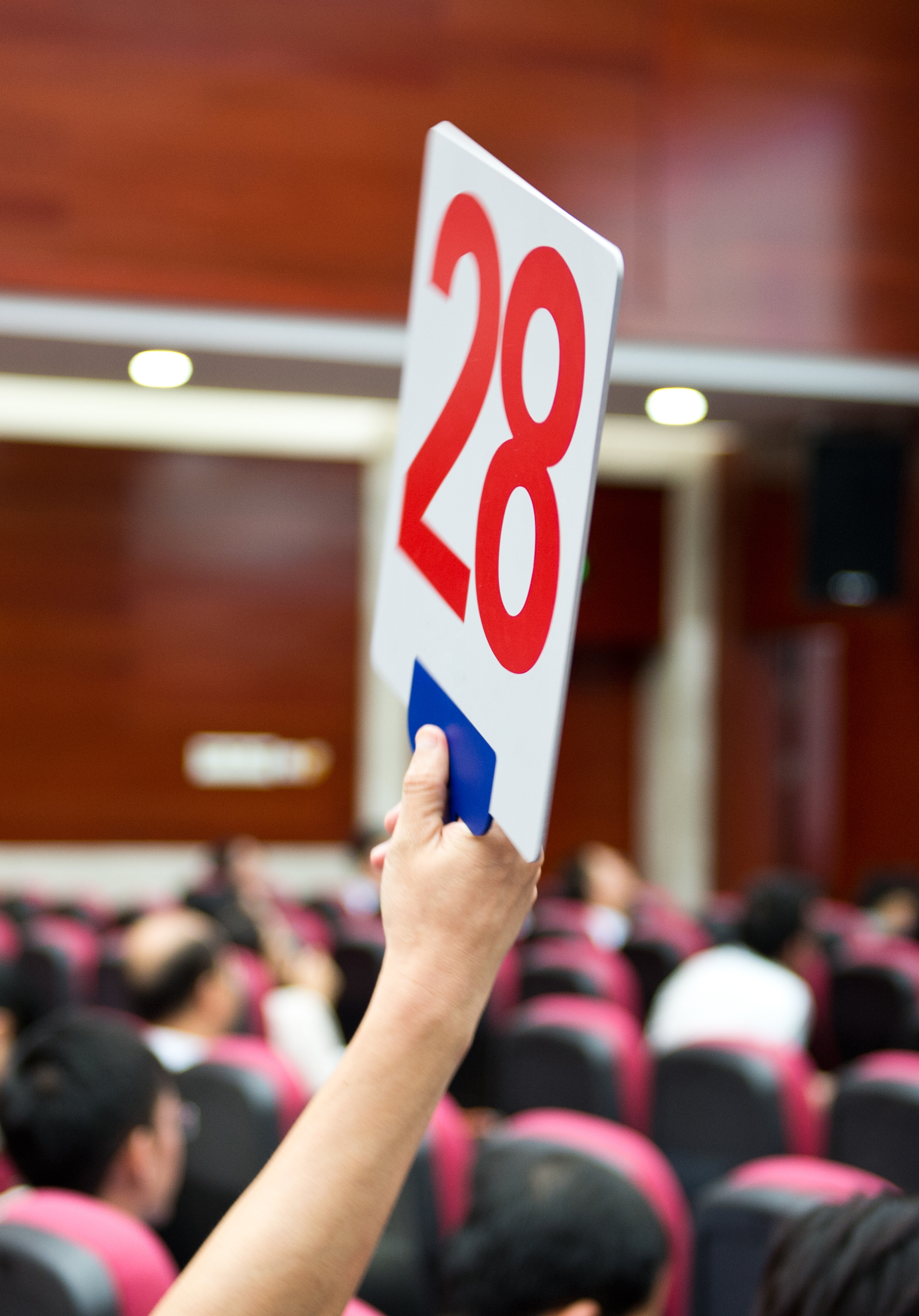 Sure the physical facility will be available even if on ‘standby’ mode, and indeed our upcoming auction on 30th June to 2nd July in Geneva will have limited availability for those who want to be, on stage, in the flesh; viewing will only be available by appointment in the two weeks prior to the auction and not at all during the auction. Why? Because like all businesses we can’t escape the infectious nature of this virus, so restrictions on both the number of people and the type of procedures in operation physically will bring about the new norm, sooner rather than later. Things won’t be the same, and maybe that’s a good thing too. And, in the same vein we can’t avoid the inevitable spread of the virtual world, which even before the pandemic lockdown, was getting a grip on all our social and commercial lives.

And thus we’re witnessing changes here at David Feldman SA such as offering, for select clients, a ‘bespoke auction viewing service’. And the rapid deployment of video-telephony to enable agents and others to bid as if they were in the room, coupled with additional resources managing telephone and electronic and mobile bidding platforms, the virtual world is taking hold of that remote control. We can’t switch this thing off. The show must go on, and it’s ok because all this emerging progress is adding to the rich backdrop of the setting for this production we call the auction ‘theatre’, brought to you live, not from Hollywood, but from Geneva. It’s a captivating, fly-on-the-wall, real life series and it’s free to watch.

To bring this into view here is another quote from A. Alfred Taubman, “To succeed, you have to look beyond immediate barriers and see opportunities.”

So, this is your opportunity to take back the ‘controls’ and press ‘play’, so we can start watching once more, as our future unfolds before our very eyes. It might not be ‘theatre’ as we know it, but you’ll be able to play a part in a global auction, that nobody knows what happens next or how it ends. You can choose what channel to view it on, and whether you play a bit-part or a leading role. The ‘New Norm’ is arriving. In fact, it’s already here.

Our June 30th-July 2nd auction series will be the first time that our new online bidding app will be available for clients to use. Designed for Apple and Android devices, this app allows you to bid live during the auction using your tablet or mobile phone from wherever you are in the world, and is available to download now in the Apple App Store and Google Play Store.

It also offers similar features to our website such as easy access to our upcoming auction catalogues in a mobile device-friendly format, including search facilities and placing book bids. In addition, new features of the app include the ability to follow lots you are interested in, instantly send an email request or call us about a specific lot, and even send photos of your stamps using your phone’s camera for our experts to evaluate.

Please note that this app has been produced by Auction Mobility and therefore users are required to create a new account for use with the app. And as with bidding live through our website, there are still no charges for bidding using this app.

Click Here to know more about our bidding options