David Feldman SA is pleased to announce the appointment of Guy Croton to its team of experienced philatelists. Guy will take up a leading role with a focus on developing and growing the company’s business in English-speaking markets.

Guy will be based in the United Kingdom and therefore become the main point of contact for collectors in the UK and Ireland, but he will also strengthen and build on the company’s client relationships in Asia and North America.

Guy comes to David Feldman after almost 25 years working for leading companies in the stamp business – having cut his philatelic teeth with Harmers of London in 1995, he moved to Spink in 2002 where he rose through the ranks to lead the philatelic department; in 2017, Guy took the opportunity to become managing director of philately for Stanley Gibbons.

The team at David Feldman looks forward to working with Guy and welcomes the additional experience and knowledge that he will bring to its worldwide business. 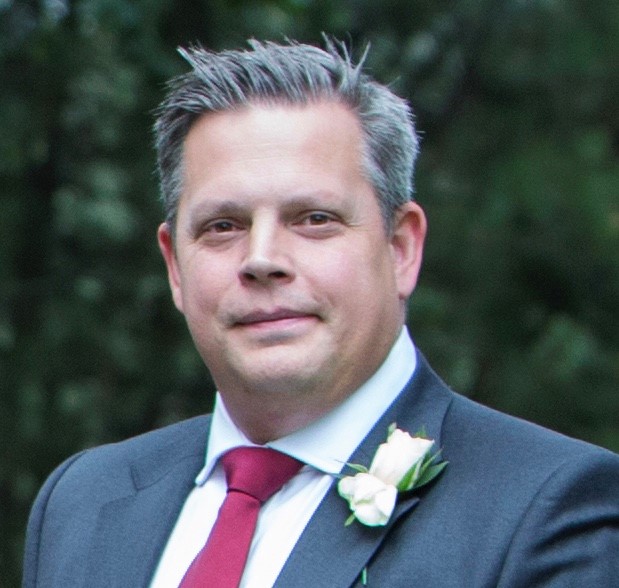