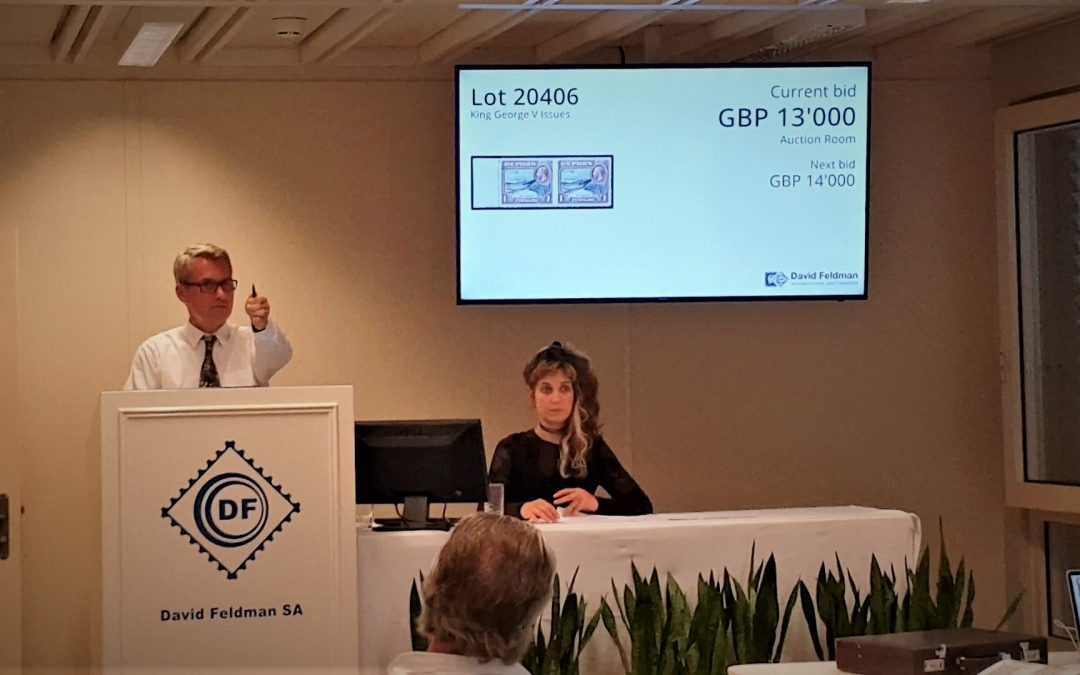 Discover the highlights of the first and second days with Indian States and GB & British Empire here.

The third and fourth days, which saw Europe and collection lots going under the hammer, were well-attended by buyers in the room, as well as those online and on the phone from all over the world, which shows once again the real demand for fresh collections. Collections of France and Spain were especially fought over on Thursday and the results were excellent. Lot 31192, estimated € 12’000-20’000 is very representative of this high interest and sold after a fierce battle for € 48’000*.

Some highlights of the Europe, Overseas and Olympic catalogue: 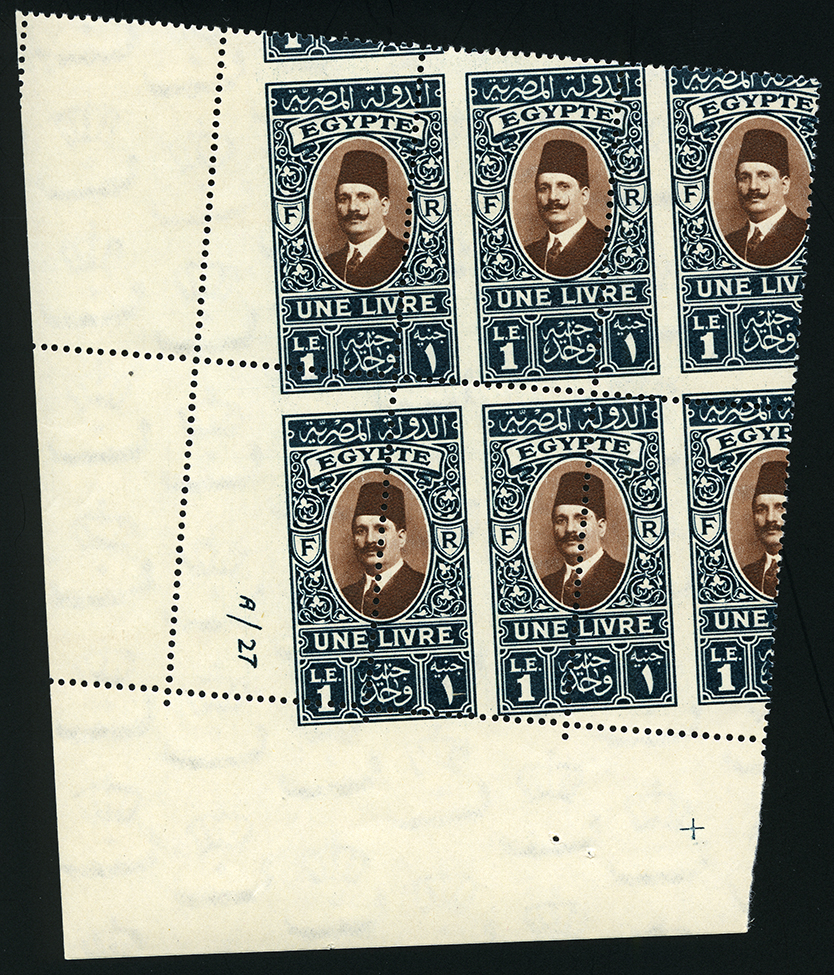 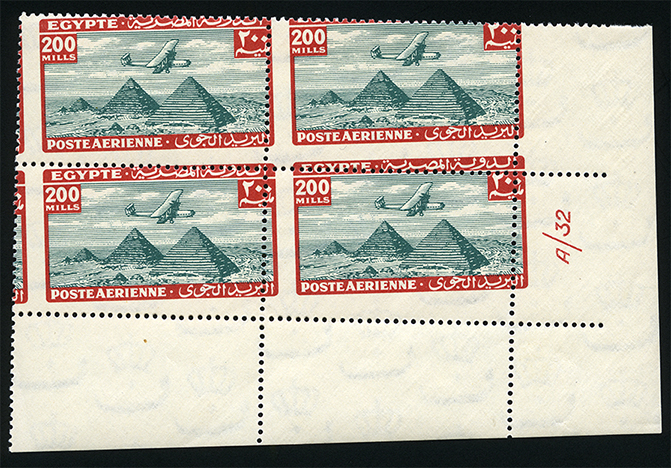 Our team of Philatelists is available for free valuations from 9am to 5pm, Monday to Friday at our office in Geneva and will travel around the world to meet new and old clients at exhibition or directly at you home.