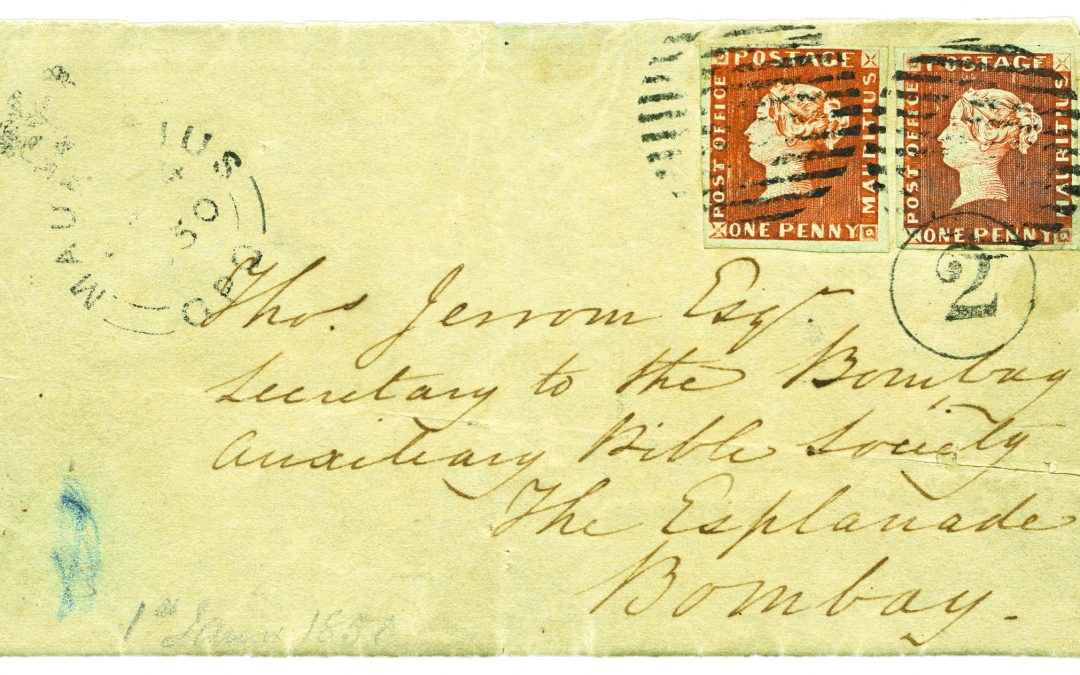 On December 1, 2016 the Mauritius specialised auction realised a total of more than 3.8 EUR Million for only 6 lots.

The auction room was full of interested clients, with most of the current owners of the Post Office issue also present by telephone and via bidding agents.

Following the fantastic re-discovery in 2015 of the Mauritius Post Office Printing plate, and its exhibition in Europe, America and Asia, the plate was sold to an anonymous collectors for EUR 1,320,000

Also auctioned were one composite proof and three reprints of the plate for more than EUR 120,000.

The last lot of the evening was the famous Bombay cover, considered by many to be one of the greatest philatelic items in existence. It was sold in the room via a philatelic agent for EUR 2,400,000

The atmosphere was quite tense but in the end we were delighted to see that both the major pieces were sold to noted collectors. 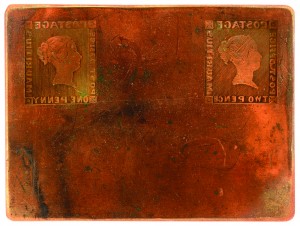 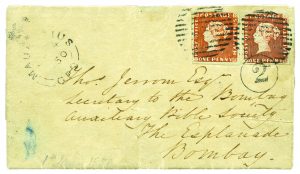