Ricky Verra visiting the North West of the UK 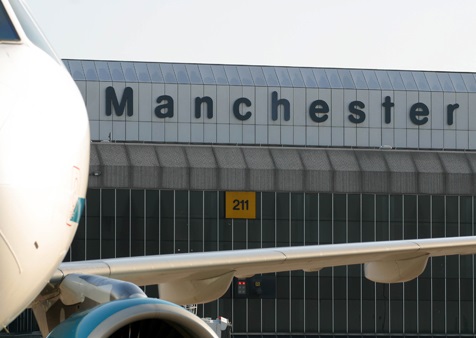 Our philatelist Ricky Verra will be travelling in the North West region of the UK on Monday September 12th and Tuesday September 13th to pick up consignments for our upcoming auction series which will take place on November 28th to December 2nd.

If you have any stamps or collections you would like to consign then you can contact Ricky directly by email as soon as possible to arrange an appointment. Or alternatively you can call the office on 0041 22 727 0777 between the hours of 8am and 4pm GMT. He will be happy to respond to any queries you may have.

Ricky will then be travelling to London to attend our stand at Stampex from September 14th-17th. So please feel free to say hello if you are also making the long journey south for the UK’s premium stamp show. 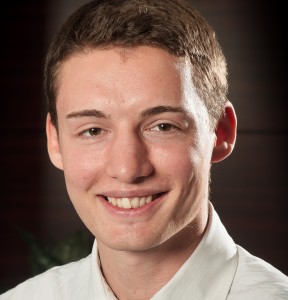 Ricky joined David Feldman in 2009 shortly after graduating from Imperial College London with a degree in Physics. He is a specialist philatelist for GB, British Empire and Olympics. Based in Geneva, Ricky participates at FIP International exhibitions and major UK shows. Since joining David Feldman, Ricky continues to expand his knowledge of British Empire as well as developing his expertise into new areas such as Egypt, Russia and the Far East.