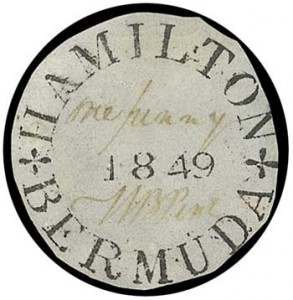 You can view the eleven known examples of the Perot issue, including their known history, here:

Also on show will be the famous “Kirkcudbright” cover bearing a block of ten 1d blacks sent on the first day of issue.

It will be hosted at the Masterworks museum (which is celebrating its 25th anniversary), and there will be a philatelic dinner on Monday 23rd April, which will include talks from Chris Harman RDP FRPSL (past president of the RPSL) and Michael Sefi (Keeper of Her Majesty The Queen’s private stamp collection).