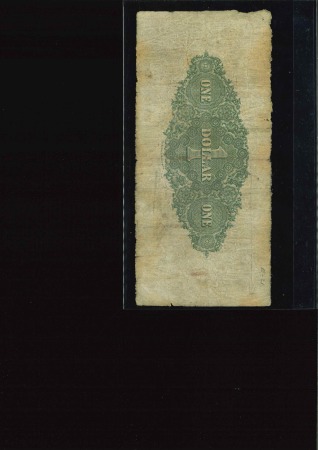 All World: 1884-1956 Accumulation of BANKNOTES, including a scarce group from 1884 when the city of Khartoum was under siege, General Charles Gordon who was in charge of the city needed money to keep his troops on side and to ensure the city could function, to this end he issued notes which bore his facsimile signature in values from the 1 piastre to the 5000 piastres, this lot contains seven of these with values from 10pi to 5000pi, plus 1898 Boer War Currency cards a selection of six with some duplication, also a few other later bank notes, mixed to fine, an unusual lot