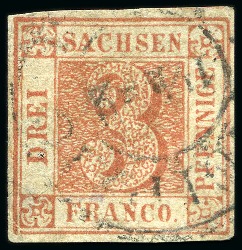 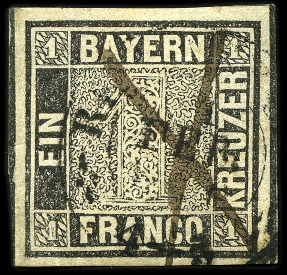 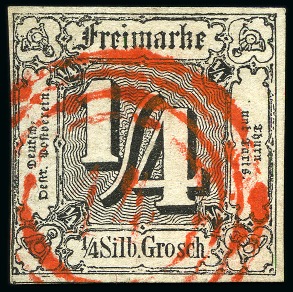 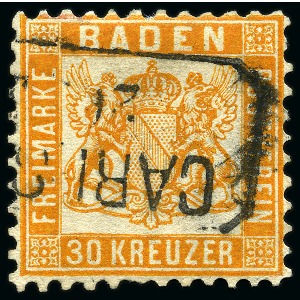 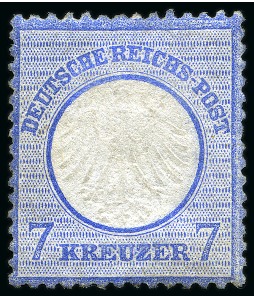 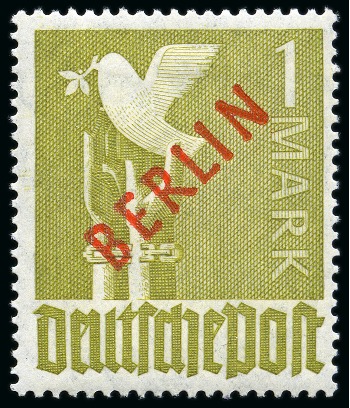 1849-1995 Collection housed in 8 Leuchtturm albums covering all areas of German philately except for the Colonies with solid ranges throughout including the German States including a few rarities such as Bavaria and Saxony No 1’s, some with certificates, the earlies including the early Empire in mixed condition but with some rare stamps, the mint is mostly mounted, high catalogue value, a great foundation collection