Back to browsing page 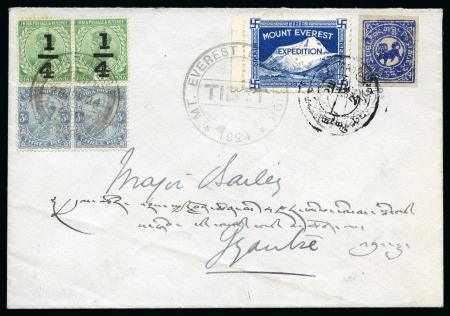 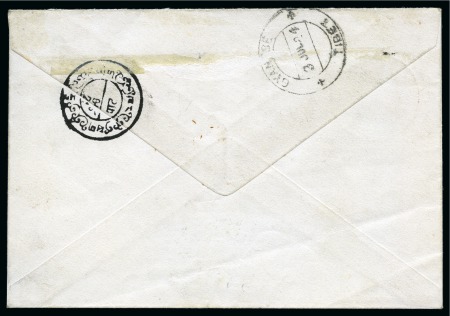 Note: The cover was self-addressed by F. M. Bailey, who was the Political Officer for Sikkim and Tibet, stationed in Gangtok (Sikkim), and was instrumental in ensuring that any political restraints imposed on the Expedition by the Tibetan government were overcome