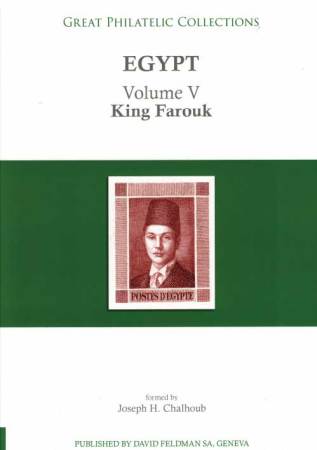 This volume of 344 pages is presenting King Farouk I of Egypt.

In October 1935, Farouk left Egypt to settle at Kenry House in the countryside of Surrey to attend the Royal Military Academy of Woolwich. On 29 April 1936, King Fouad died of a heart-attack and Farouk left England to return to Egypt as King at the age of 16.