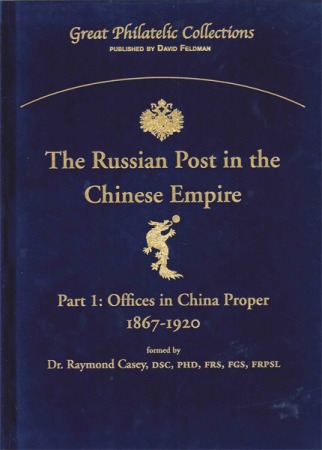 Although the volume of material requires China proper to fill a book of it’s own, its postal history is so closely bound up with that of Mongolia that the two regions may be seen simply as the setting for the same extraordinary story.