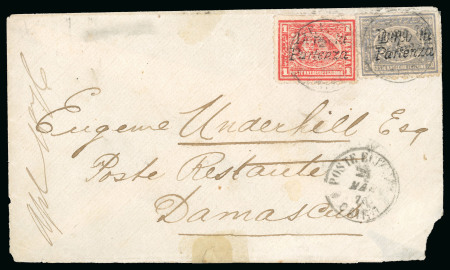 Note: Dopo la Partenza marking was used to explain a delay with no fee being involved.