We are pleased to announce the publication of a new Great Philatelic Collections book. It is dedicated to the Postal History of Ireland from 1591 to 1865, a collection formed by Des Quail, F.R.P.S.L.

This book is available on our Online Shop. 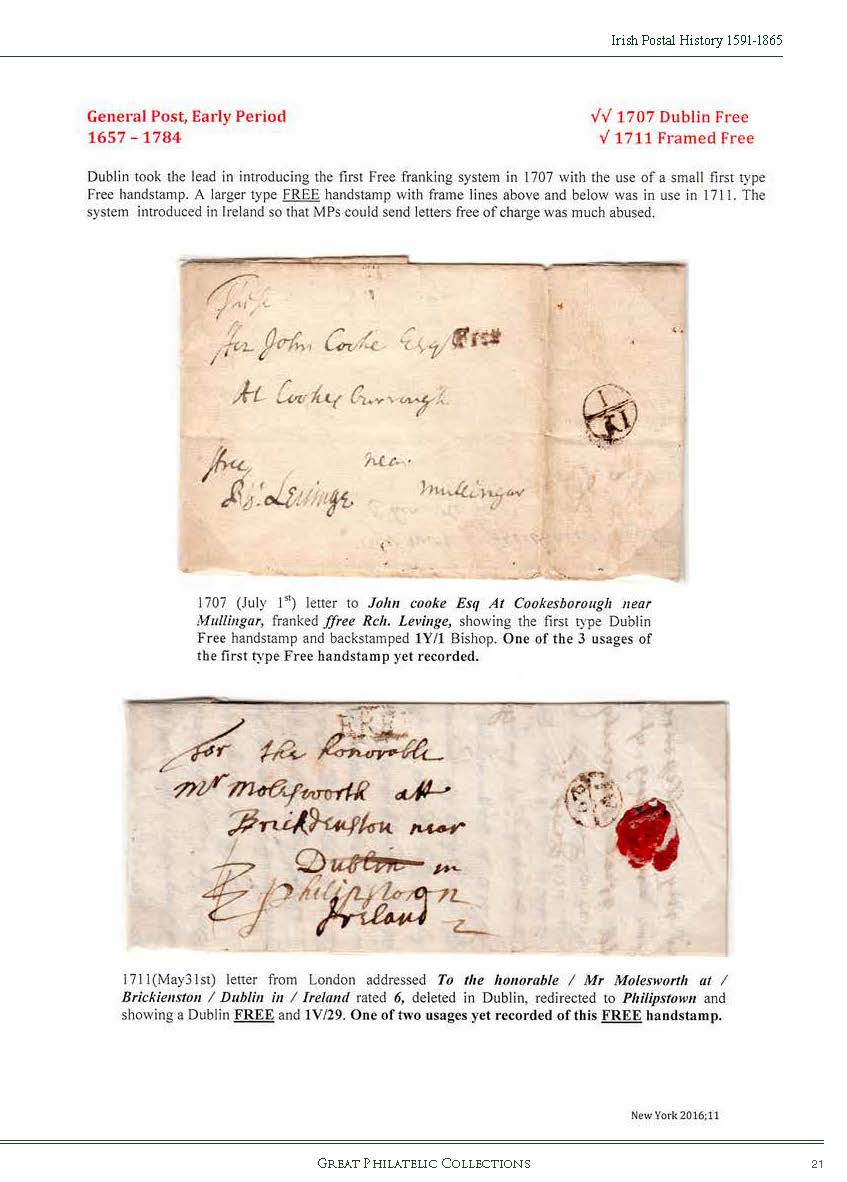 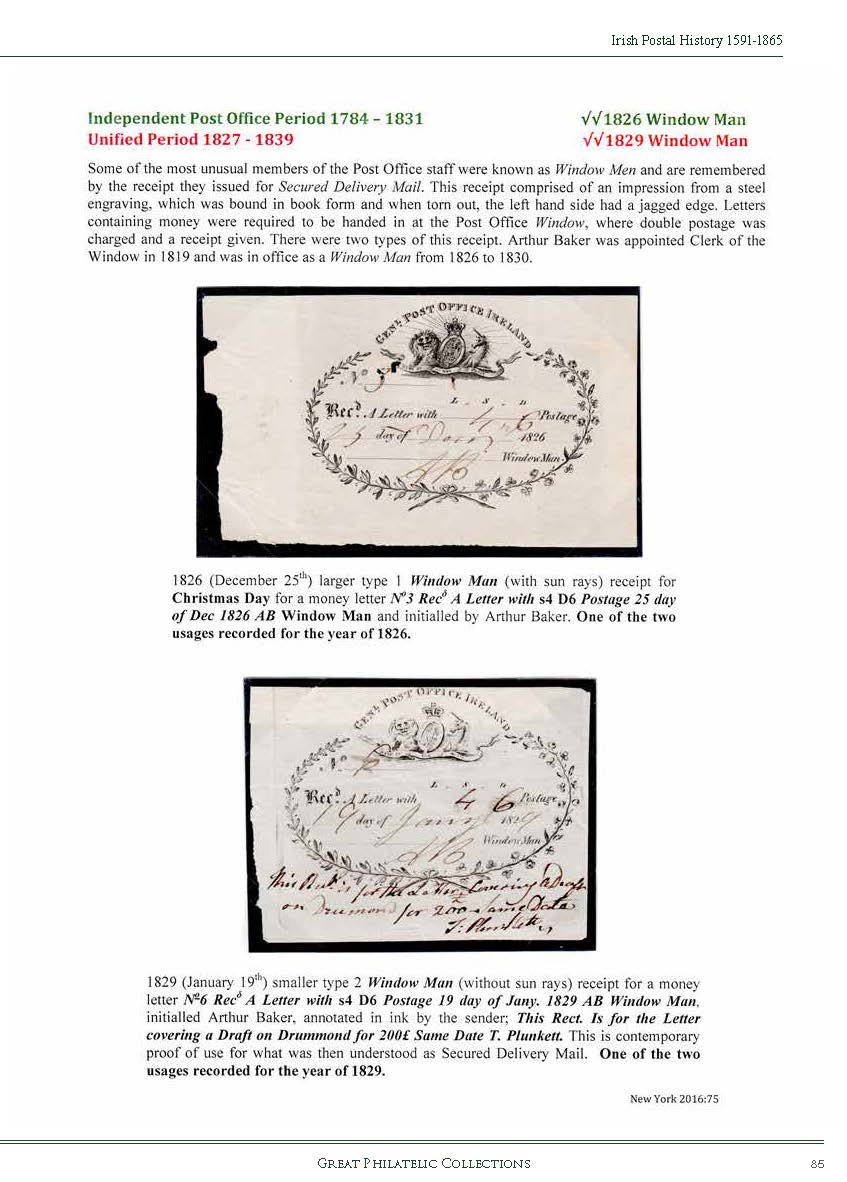 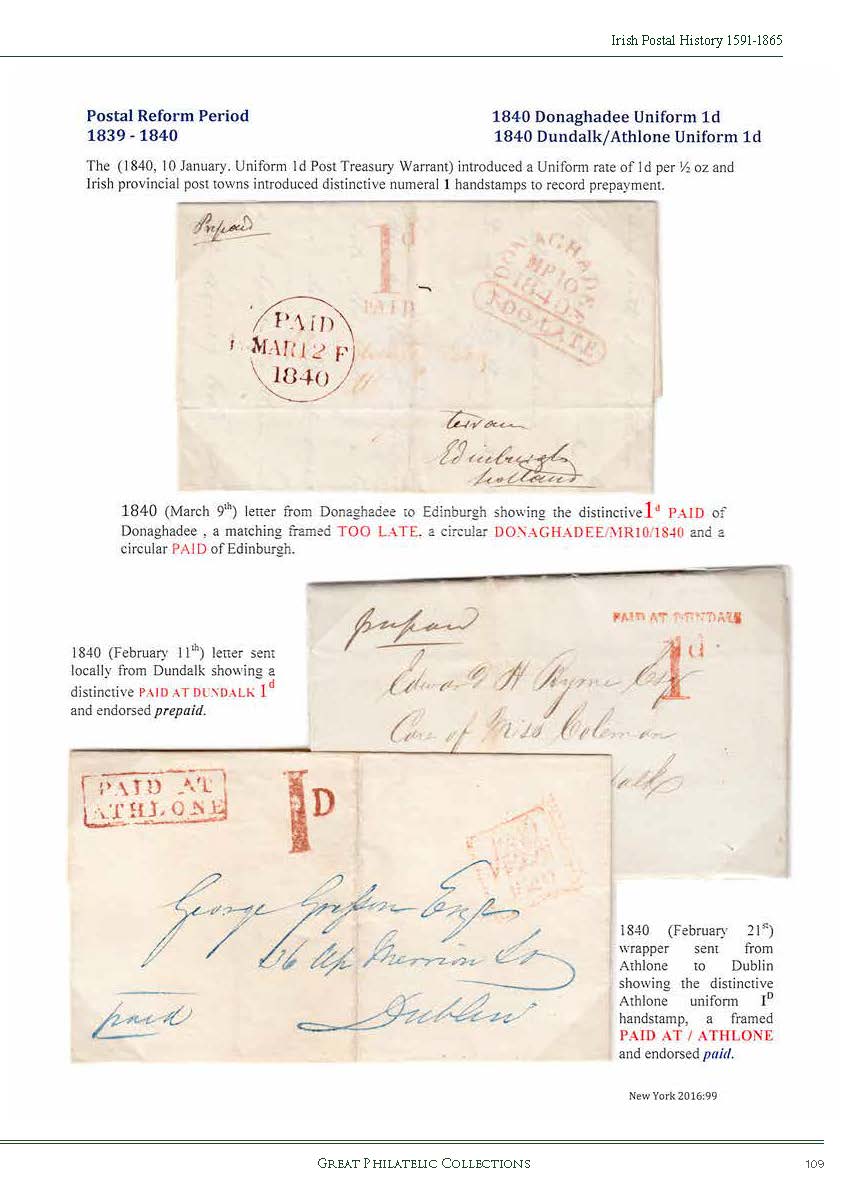